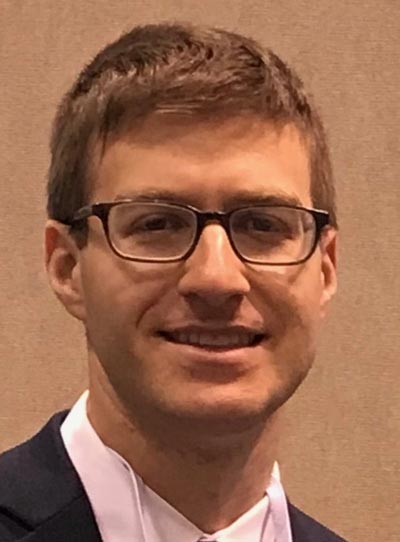 After medical school, he completed his internship at Stony Brook University Hospital in Long Island, New York. Dr. Greenberg then moved back to the Albany area to complete a residency in Ophthalmology at Albany Medical Center, where he served as chief resident his final year.

Dr. Greenberg’s inspiration and interest in practicing medicine stems from the numerous physicians in his immediate and extended family. His interest in Ophthalmology was further fostered in medical school through the many electives and research activities in which he participated.

Dr. Greenberg joined Retina Consultants as a vitreo-retinal surgery fellow in July 2019. During his free time, he enjoys playing various sports as well as spending time with his friends and family.